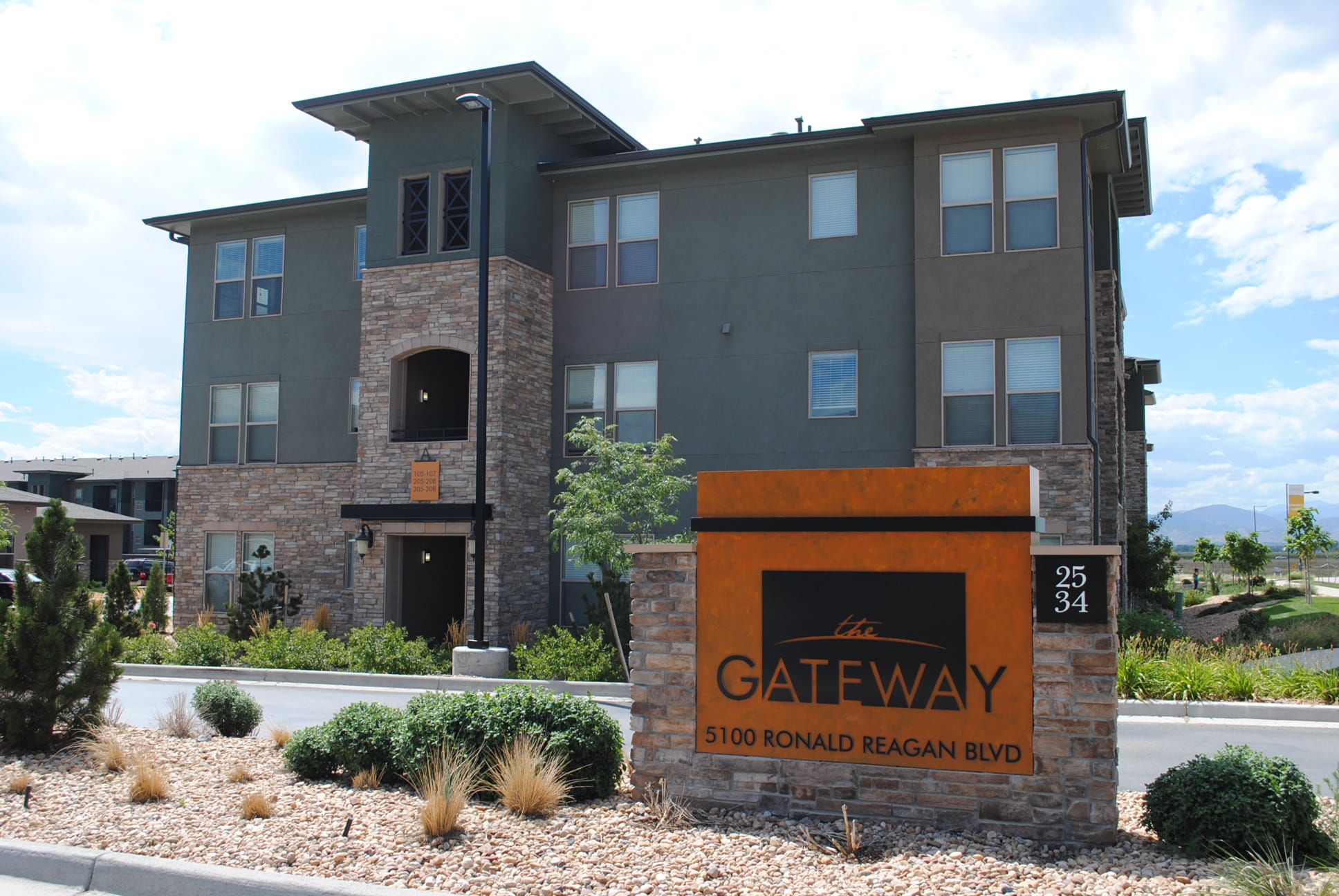 First and foremost, the demand for additional apartment units is high given the continued strong population and employment growth in the region.  For instance, while net migration as a percentage of population was 0.8% in Colorado as a whole in 2017, in Larimer County it was significantly higher at 1.2%1.  Additionally, over the past year, while employment growth in the state was 2.4%, employment growth in Fort Collins was 2.9%2.  This strong population and employment growth is translating into very strong absorption for new communities in the region, with some communities experiencing absorption of approximately 10-15% of the total units within the community each month over the past several months.  The spring and summer are generally the prime leasing seasons, but this is impressive leasing velocity even for spring, especially considering that there are approximately 1,000 units in Class A, institutional scale/quality, market rate communities in Fort Collins and Loveland currently in the lease-up phase.

The other important side of the equation, of course, is supply of new apartment units.  While there are more units under construction and in some phase of planning/entitlement than there have been in this cycle, entitlement and construction timelines are longer than they’ve been in the past given the number of projects being processed in many of the municipalities and the shortage of construction labor.  This delays delivery of new units, which serves to create an environment where it is not likely that thousands of units are in lease-up at once.  Additionally, with construction costs continuing to rise; development impact fees, tap fees and raw water costs rising recently in a number of municipalities/districts; and interest rates rising, there are headwinds which may make proposed projects which are not in the most desirable locations, or which started with thin margins, less viable than they were when the developer began working on entitlements in some cases.  This may further serve to delay, or reduce, unit deliveries.  If that is the case, however, with the strong demand, rising home values and rising interest rates (which may cause some would-be homebuyers to remain renters for the foreseeable future), we may see rents begin to increase at a faster pace than they have over the past few years, which in turn may serve to make some of the projects that would otherwise be less viable with the cost increases, viable again.

With respect to monthly rents, the year-over-year growth in the Class A, institutional scale/quality market in the Fort Collins/Loveland market was just over 3.0%.  Some of this growth is due to several older communities beginning to renovate and update units and amenities (which speaks to the strength of the market from the property owners’ perspective), but some of the rent growth is due to a tight market with high occupancy (approximately 97%).  The occupancy rate in the Fort Collins/Loveland market is the highest since April, 2016.  The Greeley/Evans market for large communities experienced impressive monthly rent growth of over 8% year-over-year and the occupancy increased from just over 95% to nearly 99% over the same time period.  The occupancy rate in the Greeley/Evans market is the highest since October, 20153.

With the continued population and employment growth in the region driving demand for new units, the strong fundamentals in the apartment market and the challenges which some developers are facing with rising costs for less desirable sites, I expect to continue to see impressive absorption of the communities which are in lease-up and under construction.  I also anticipate seeing high-quality proposed projects, in desirable locations, continue coming out of the ground.  And, no, the apartment market in northern Colorado is not overbuilt………

Subscribe for the latest news & announcements in the industry